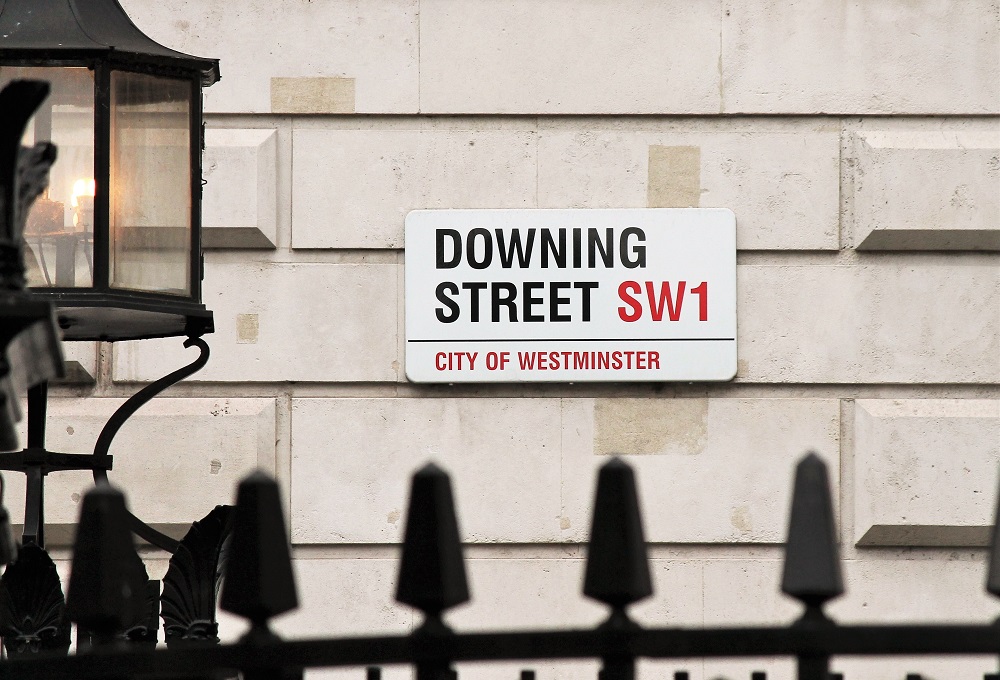 In the classic American musical, Guys and Dolls, the cast sang the praises of Nathan Detroit, the man who ran The Oldest Established Floating Crap Game in the City of New York. The game produced winners and losers with one exception: Nathan Detroit was always a winner. As long as, that is, he could keep the crap game going.

Faced with a choice between splitting her Cabinet into winners and losers, Theresa May has sought to keep the Brexit crap game going. She does this by avoiding betting on either a hard or soft Brexit.

The cost of doing so has been a steady reduction in her political capital, which has been spent in buying off her divided Cabinet ministers. This has involved issuing ambiguous statements that each side can then interpret as giving them what they want.

The Prime Minister’s strategy can work if both sides are willing to keep playing the Westminster game, in the hopes that in the end they can walk away with a lion’s share of the Brexit stakes. If she took the dice away now, the stakes would change. With Number 10 at stake, knives would come out for a street fight. Back-stabbing would end and she would face a full-frontal challenge of a confidence vote by Tory MPs.

The Prime Minister cannot emulate Nathan Detroit by keeping her Brexit game going by floating from one side to the other. Nathan Detroit could do so because of the readiness of New York City police to take his weekly pay-off in return for letting him break anti-gambling laws.

Michel Barnier is the opposite of a New York City street-corner cop. His job is to enforce EU laws that put a strict time limit on the current Westminster crap game. Article 50 stipulates that two years after a national government notifies its intention to withdraw, it will cease to be a member-state.

When Theresa May triggered Article 50, March 29 became the date at which the UK ceases to be a member of the European Union. Doing so mollified pro-Brexit Tory MPs distrustful of her position because she had bet her Cabinet post under David Cameron by voting to remain in the EU.

In the months ahead Theresa May will have to wager her political future, not to mention the future of the United Kingdom, by playing by the EU’s rules in the Brexit negotiations. These offer a very limited choice of alternatives. The soft Brexit option, chosen by Norway and Switzerland, would give the UK customs and single-market benefits. However, it would require the UK to make financial contributions to the EU budget and accept EU rules regulating markets and enforced by the European Court of Justice without a voice and vote in deciding what these rules are.

This is consistent with the EU’s political decision that a state that withdraws must suffer a net loss in benefits. Rather than, in Boris Johnson’s word, having its cake and eating it too.
Hard Brexiters denounce EU terms on offer as vassalage. Theresa May has been keeping her Westminster crap game going by proposing measures that the EU has rejected as violating its red-line conditions for relations with non-member states. If no agreement can be reached on post-Brexit relations, the alternative is no deal.

This is acceptable to the EU and to the hardest of hardline Tory Brexiters but no deal is feared by enough Tory MPs to threaten defeat in the House of Commons.
At the beginning of October the EU will play the role of a tough cop. It will blow a whistle warning that the current Westminster crap game will have to end in less than six months time.

At this point, Theresa May will have to stake her political future by betting on one form of Brexit. A soft Brexit choice would keep some of the economic benefits that member states enjoy in exchange for political conditions that the EU will accept. This is sure to start a bloody knife fight with hard Brexiters and only gain parliamentary endorsement if enough MPs think that the conditions are a lesser evil. .

The alternative is no deal. This will scatter MPs, businesses, and foreign residents to look after themselves. The crap game that Theresa May has been playing will be replaced by a kind of Alice in Wonderland Caucus race. But instead of everyone who plays having prizes, everyone involved would have losses, and the finger of blame will point straight at the Prime Minister.

By Professor Richard Rose FBA, Professor of politics at University of Strathclyde.

UACES and Ideas on Europe do not take responsibility for opinions expressed in articles on blogs hosted on Ideas on Europe. All opinions are those of the contributing authors. The content is licensed under a Creative Commons Attribution - NonCommercial - ShareAlike 4.0 International License.

The map in the Ideas on Europe logo is an abstract map. It does not imply the expression of any opinion whatsoever on the part of UACES and Ideas on Europe concerning the legal status of any country, territory, city or area or of its authorities, or concerning the delimitation of its frontiers or boundaries.