Featured on The UK in a Changing Europe 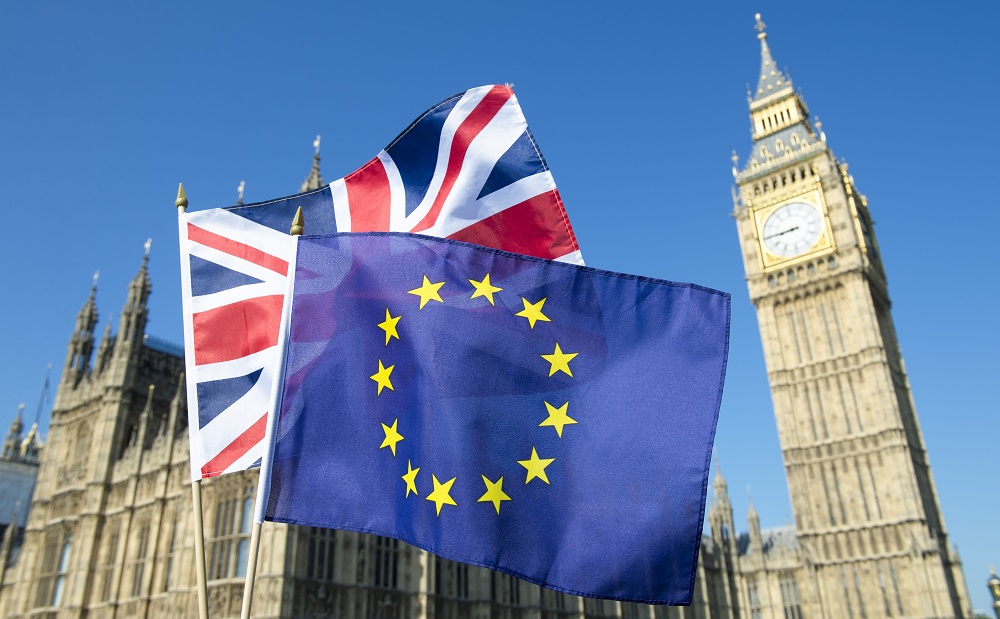 Theresa May has denounced the EU’s rejection of her Chequers proposal for Brexit as an attempt to punish Britain. In fact, the driving force behind the EU rejection is the same as that of Theresa May: self-protection. The difference is that the EU wants protection from Brexit leading to an unravelling of its single market, while Theresa May seeks protection from the Conservative Party in Parliament.

The EU’s over-riding concerns are to agree nothing that will undermine its existing authority, and nothing risking the break-up of the EU by encouraging one of the remaining member states to use a British precedent to seek changes in its rules by threatening to withdraw.

Existing EU rules about differentiated integration recognise that member states may enjoy exceptions to some treaties and policies. Britain has enjoyed this status by opting out of the eurozone and Schengen rules on the free trans-national movement of EU citizens.
As a member state, it has also been an active participant in writing treaties that change the rules. Withdrawal makes this alternative irrelevant to Britain’s future relationship with the EU.

EU treaties with two non-member states, Norway and Switzerland, establish rules that allow each country some economic benefits of membership in exchange for the countries accepting EU rules about the single market, and making budgetary payments to the EU.
The EU-Canada Comprehensive Economic and Trade Agreement, which took more than six years to negotiate, has fewer benefits and lighter rules. In each case, a condition of a non-member state being offered an agreement was that it accepted the obligation to abide by existing EU rules.

The Chequers proposal does not accept the EU’s rules for relations with member states. Instead, the Conservative government is seeking an unprecedented alternative, colloquially described as ‘Canada plus’, or ‘Canada plus plus’ (the number of pluses reflecting the addition of benefits, or the obligations subtracted).

In Brussels the Chequers plan is described as cherry-picking. The metaphor throws back in Boris Johnson’s face his withdrawal goal: Britain having its cake and eating it too.
The Chequers proposal originated in Theresa May’s desire to protect her position within the Conservative Party. She is threatened with being the object of massive criticism at the Party conference later in September; a vote of no confidence by Conservative MPs that can be triggered at any time by the request of 48 Tory MPs; and having any deal conforming to Brussels’ rules being rejected by a House of Commons majority.

Downing Street believed that her lobbying of prime ministers of member states would undermine the commitment of EU officials to maintaining rules seen as fundamental to the protection of its political and economic Union.

That belief could have been dispelled by reading an undergraduate textbook about how the EU works: it makes concessions to achieve further integration but not to unpick the level of integration it has achieved.

The acquis communitaire is a fundamental EU rule protecting its authority from being undermined by claims to undo policies adopted after years of tortuous negotiations and bargaining among member states.

David Cameron learned the significance of the acquis the hard way. He tried to avoid Conservative MPs pressure to call an In/Out referendum by getting the EU to repatriate powers to Westminster while Britain remained a member state. All he got was vague promises about considering Britain’s special concerns when discussing future policies.
Anti-EU Conservative MPs have rightly seen that any agreement with the EU involves compromising their goal of taking back exclusive control of policies to Westminster. Hence, they demanded and gained a referendum vote on their goal: leaving the EU.
Cameron lost and resigned office. Subsequent events make the punishment of leaving office mild or even preferable to the battering that Theresa May has experienced in efforts to implement her gnomic statement that Brexit means Brexit.

The outcome of the EU’s Salzburg declaration is consistent with both EU and UK constitutional practices. The EU re-affirmed its acceptance of the UK invoking Article 50 of the Lisbon Treaty, thereby ceasing to be a member state next March.

It also recognised that the British Parliament will decide whether it prefers to accept EU rules, as the Norwegian, Swiss and Canadian parliaments have, or whether it prefers a no deal Brexit, which would see the UK leaving the EU without any agreement. The EU respects British sovereignty by refusing to get entangled in the Prime Minister’s struggles to protect herself from enemies in the Cabinet and in Parliament.

Whatever punishment Brexit inflicts on the Conservative Cabinet, the British economy and the British people, will not be caused by Brussels. It will be a self-inflicted wound, the self-deluding refusal to recognise that an agreement with the EU cannot be determined solely by domestic British politics.

Professor Richard Rose, Director of the Centre for the Study of Public Policy at the University of Strathclyde and Visiting Fellow at the Robert Schuman Centre of the European University Institute, Florence.